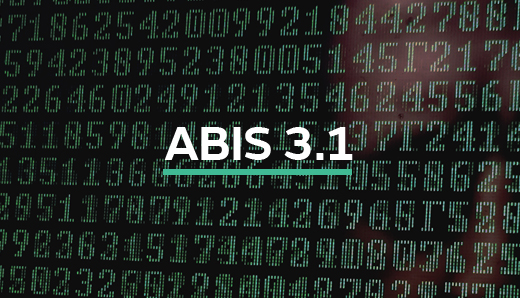 This month, GenKey has released a new ABIS update, designed to meet the growing demands and complexity of large-scale identity programs.

According to GenKey, this latest release improves the reliability of the registration process, especially when using handheld, single finger scanners. One of the most significant updates is to the LIM (Label Independent Matching) function. GenKey CTO Gavan Duffy, “It’s easy for mistakes to happen when scanning 10 fingers using a one-finger scanning device. These type of devices are increasingly being used, for example in door-to-door registrations. GenKey’s LIM function is able to detect duplicate fingerprints, even if they’ve been scanned in the wrong order and are incorrectly labeled in the register. We’ve continued to strengthen this feature as the registration process becomes more mobile, low-cost and with smaller devices.”

According to GenKey’s R&D team the new streamlined LIM function is an important innovation that improves the reliability of smaller registration devices and addresses the risks associated with single finger scanners. “The algorithm we’ve designed for LIM is an important industry first and is a great example of how a software innovation can solve a hardware problem,” says Duffy.

Whilst LIM has been a feature of GenKey’s ABIS since 2012, the throughput was previously constrained by the complexity of the control algorithms, having to process millions of permutations that can be derived from a 10 finger registration. “The speed of our FastAFIS® technology is the critical enabler for LIM, but it also poses the biggest challenge to the control algorithms. When you have 24 concurrent threads running on the same server, each matching nearly 100 million fingers per second, it is very easy for control overheads to dominate the CPU load. Think of it like racing a Porsche in second gear with frequent speed changes. With the release of ABIS 3.1, the control algorithm overheads are now razor thin, allowing us to harness the speed of FastAFIS® to rip through the process load required by LIM”, says Duffy.

Innovation continues to be a core focus of investment for GenKey. According to GenKey CEO Michiel van der Veen, “This latest release strengthens our reputation as a trusted, standards compliant, player in the ABIS market. It’s also an important step towards more affordable, practical solutions that will help accelerate the adoption of biometric identity for the 1.5 billion people in developing countries that have no means of verifying who they are. That’s ultimately what drives every new innovation we make.” 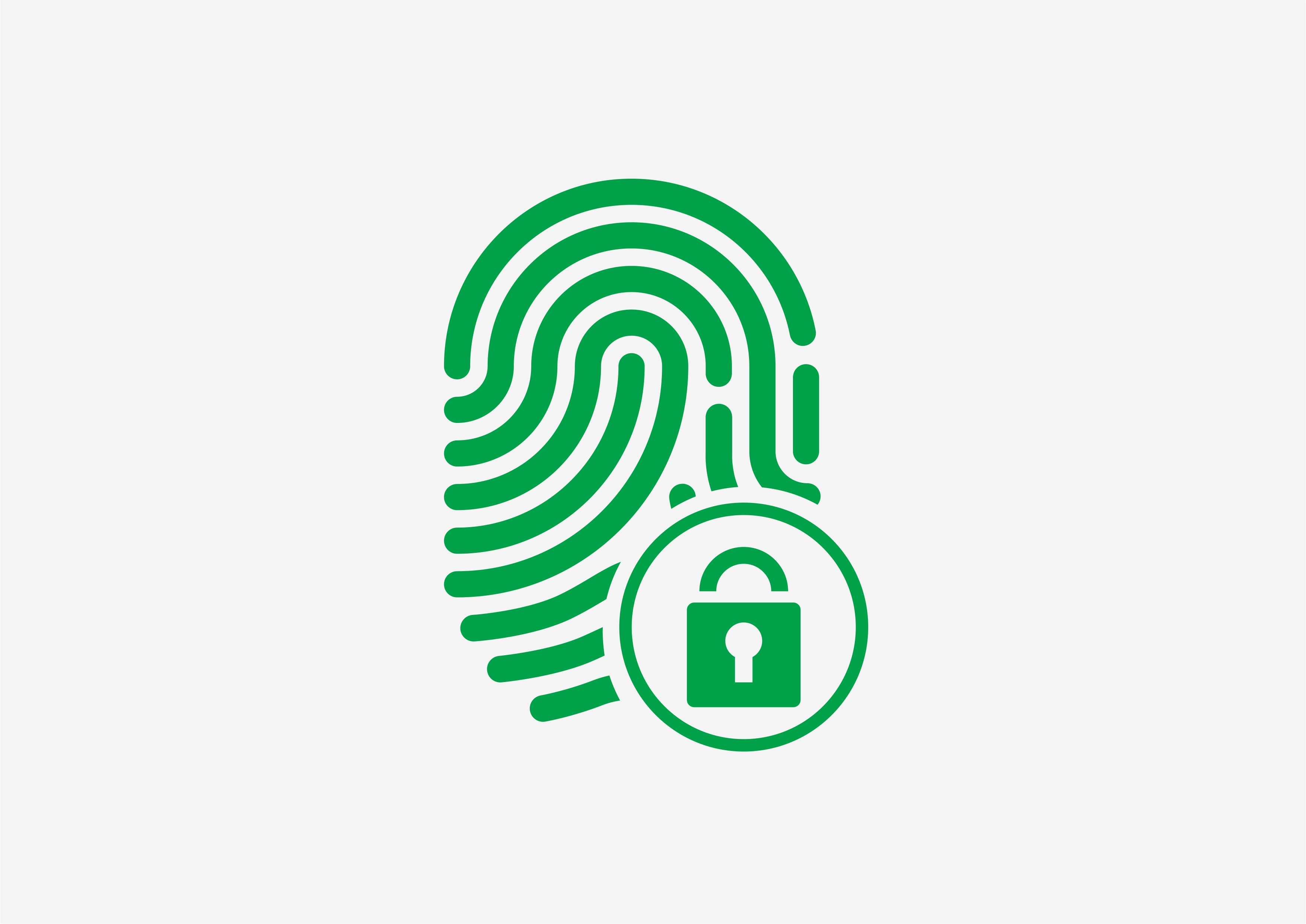