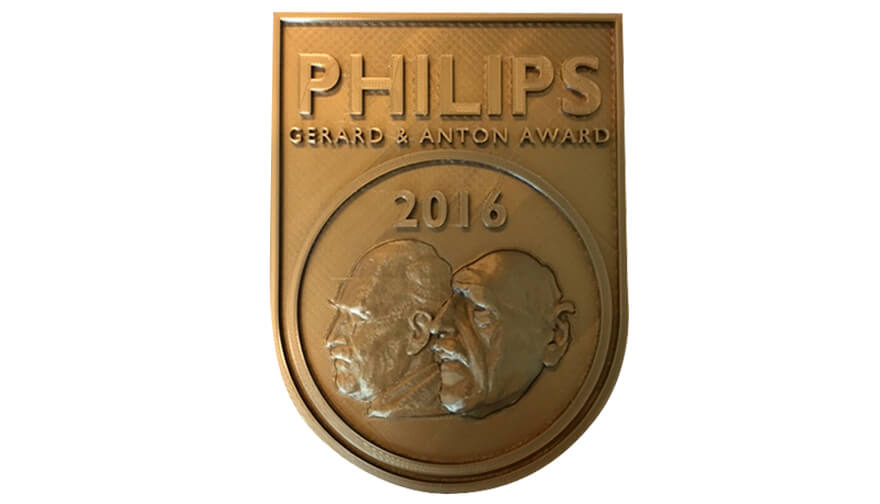 GenKey identified as Startup to Watch 2016.

GenKey has been selected as one of the 10 Startups to Watch 2016. It thereby received the Gerard & Anton Award, which refers to the very first Eindhoven startup that ultimately became a giant success: Philips.

The Top 10 Startups to Watch were identified by a jury of experts from the Eindhoven region. The winning companies were chosen because they’re expecting to show remarkable progress in the coming 12 months.

GenKey was announced as one of the winning companies during an event on July 21 organized by E52 and the High Tech Campus in Eindhoven. “For a democracy a functioning bureaucracy is indispensable. GenKey ensures that people in developing countries have a voice. A surprising application of technology”, the jury explained.

The award was collected by Alty van Luijt and Tom Kevenaar from GenKey.

“GenKey’s motto is “Identity for All”. Our way of handling biometrics enables African governments to create reliable registries of their citizens, which helps to run credible elections, and to reduce fraud in healthcare”, Alty van Luijt commented.

Tom Kevenaar: “It was an eye-opener for me to see how much innovation and startup activity there is in greater Eindhoven. It’s a real innovation ecosystem. We’re proud of being recognized as Startup to Watch 2016, but also of having our headquarters in such an inspiring technology environment.”

GenKey’s CEO, Michiel van der Veen, sent a video message from Silicon Valley, the heart of startup companies in the US. “I believe in the principle of “outside-in”: to search for external advice in making your decisions and making a company successful”, he explained. “The Gerard & Anton Award is a recognition for the great progress we are making.”

From July 22, a series of portraits on the winners of the Top 10 Startups to Watch 2016 will be featured on the site of E52. Please follow this link for the article about GenKey: Gerard & Anton Award: GenKey, An Identity for Everyone in Africa. 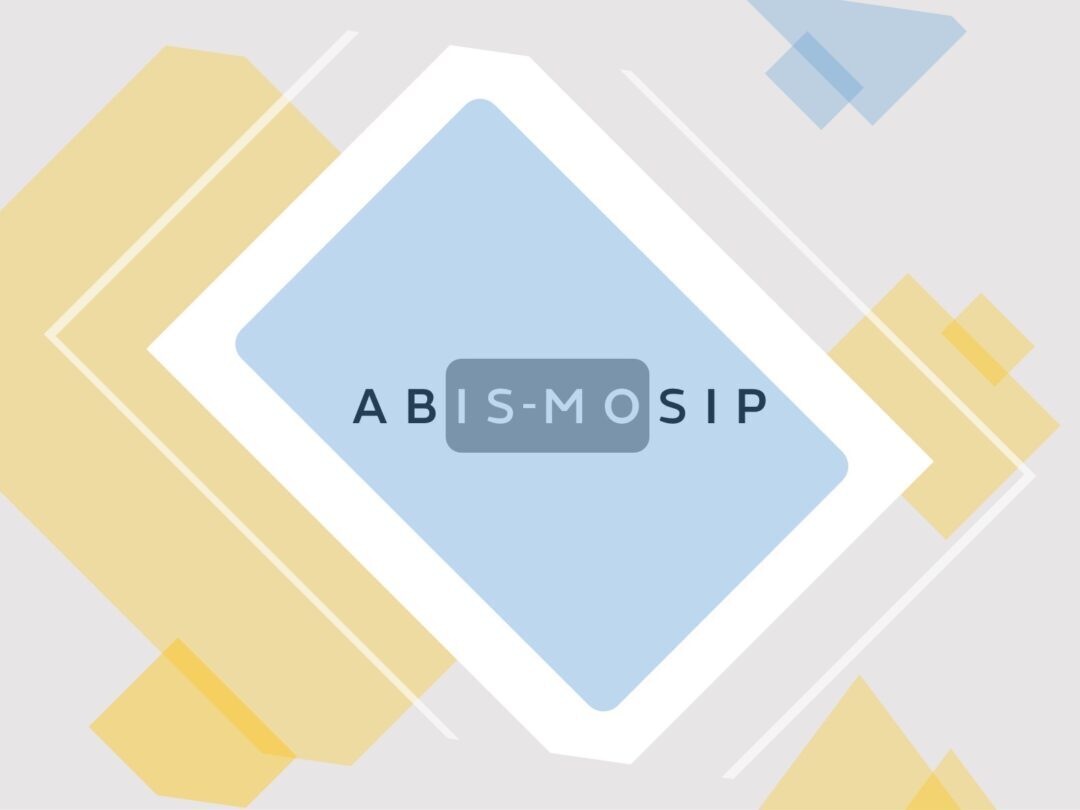